Based On Your Quiz Responses...
Here Is Your Sample Chapter

Chapter 22 - Build Forts with the Sofa

Text From The Book:

Building forts and castles in the living room as a child, I used to grab all the pillows off of the couch and grab sheets. I even went as far as to get a box fan to blow the sheets higher. I did not teach my son to build forts. He just started moving pillows one day. He would say, “Daddy look at the tunnel I built. Look at my fort on the couch. Daddy can we build it bigger? Can we build it better? How?” We gathered the dining room chairs, more sheets and more pillows from other rooms. This is how the fort building began in our house.

Encourage their creativity. Let them build forts, as one day they maybe building real homes.

Building forts gives them a sense of pride and accomplishment. I would much rather pick up a messy living room after a day of creativity than have a perfectly clean living room and child mindlessly staring into a television.

Building forts in the living room turned into “Movie Night” (discussed a little further in the book). He wanted to “camp out” in the living room in his fort/tents. Because we were camping we would put on a movie. Camping isn’t always part of Movie Night, but Movie Night has been a family staple on Friday nights. 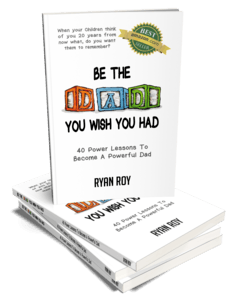 Click Here To  Get Your Free Book With ALL 40 Lessons!

"I love how it is written as a tool. Not a book you can just read through and put up on the shelf, it is an action book, and when you come across this issue of parenting grab the book and look for suggestions." - Lisa Bechtol 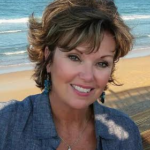